An Open Letter to the Board from CEO Adrianna Draper

Members of the Board and Our Millions of Viewers:

My name is Adrianna Draper, and for years I have served as Chief Executive Officer for the Cheetah News Network, the most trusted name in news. Though I initially embraced the position with the same fervor and enthusiasm I tackle all of my passions, over time, I began to have my eyes slowly opened to the rot at the core of this entire enterprise.

And that rot, I must unfortunately report, is my own adopted father, Chester Ulysses Chesterfield. Our founder and the source of our company's very name.

I can no longer serve a corrupt societal cancer in silence. For years of endless 24/7 round the clock coverage, I helped peddle the narcissistic yellow clickbait and corrupt outright lies requested solely by the mastermind of it all: my father. (Though he would deny any formal relationship with me, as he has denied me any loving comment or moment of affection my entire life. I'm sure my own involvement was driven in part by some desperate attempt at finally receiving the love from him I knew I deserved. It never came.)

Wars have been started because of us. Presidents have fallen, and been elected, because of our final word. Legitimate breaking news was buried. News that would affect the daily lives of our viewership, whom it's our sole duty to keep well-informed. That I ever played in a part in this sham is my greatest regret, and one I can never hope to fully recover from.

So, instead of continuing the perpetuate this great lie, effective immediately, I will be stepping down as C.E.O. I will now be spending the rest of my days pursuing my true passion: listening to the music of Dave Matthews Band. I will be joining them on the road, not as a member, but as a groupie. Their biggest fan. Since I have no hope of returning to the good graces of the public after these revelations, I will instead surrender my life to complete and total hedonistic pleasure in stadiums with sweaty crowds of Dave Matthews fans.

Thank you for your tireless support over the last decade I've served as CEO. Your feedback has been crucial in my decision to leave this toxic world...and a truly evil man...behind for good.

Remember to always seek the truth in all things. And for the love of God, do NOT reelect my sister--Chester Jr.--as President. She's a bitch. 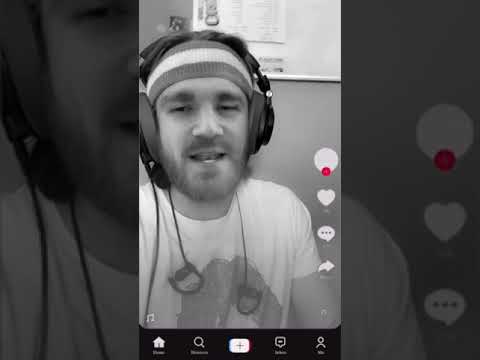 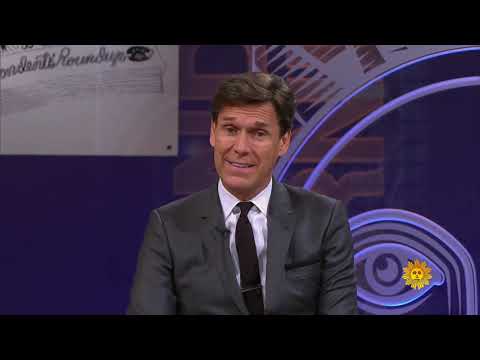